According to university and school exams in June, you can find low cost tours and enjoy the less crowded tourism attractions in cool areas of Iran.

Some suggestions on your June tour to Iran

Tirgan Zoroasterian festivals and Harvesting the wheat festivals are held in some parts of Iran in June. 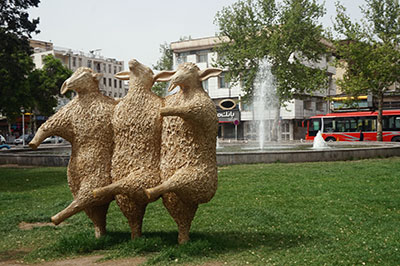