check the best places to travel in Iran in July.

Long summer days are started but as you know Iran is a vast country with different climates so you can choose cooler destinations like Hamedan or Kurdistan that are not available during winter because they are usually covered in snow.

Some suggestions on your July tour to Iran

In ancient Iran during hot days of July people used to gather by the rivers or springs and spread water around to thank “Tishtar” (Iranian rain goddess) and wish for sufficient rain. The most important motivation for this fun feast named “Tirgan” has been having some fun in the water and getting a little cooler. Nowadays people still like to keep this ancient ritual alive. During summer days we may see some friends spraying water on each other with water guns and having summer fun by the rivers, lakes or pools. 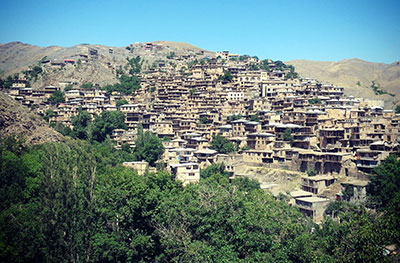 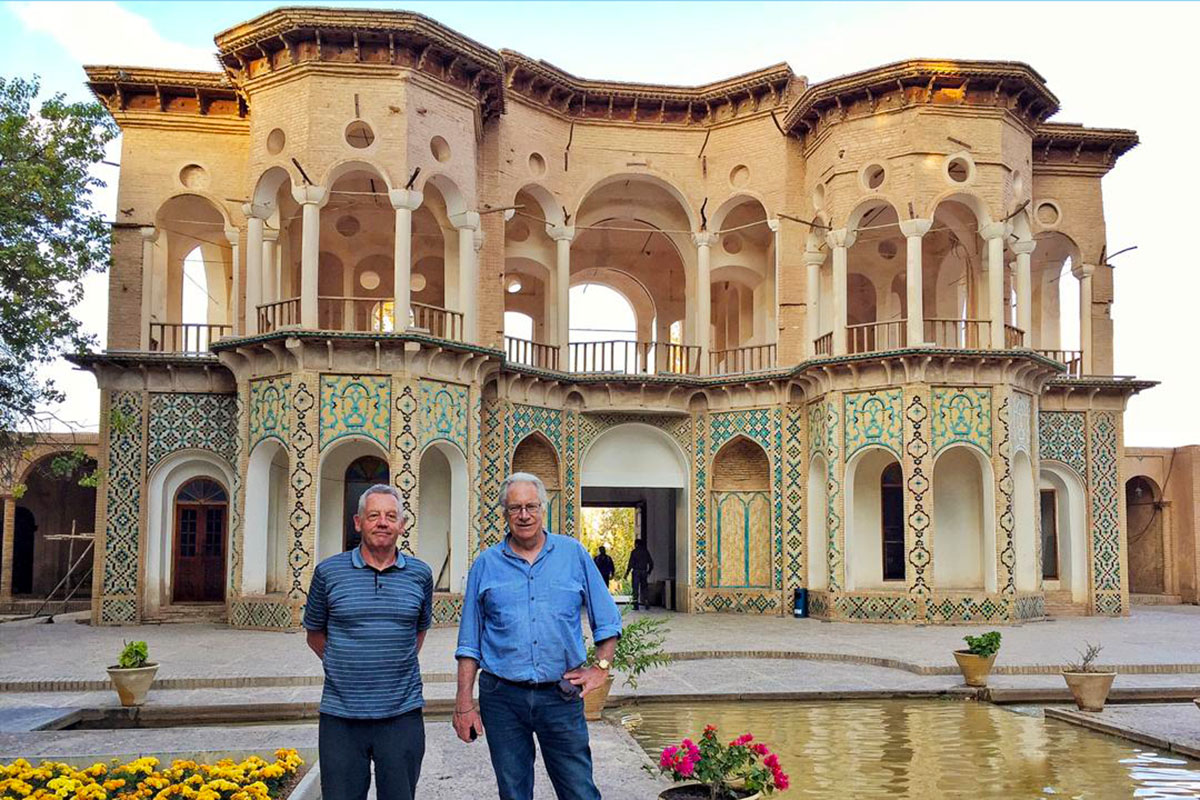 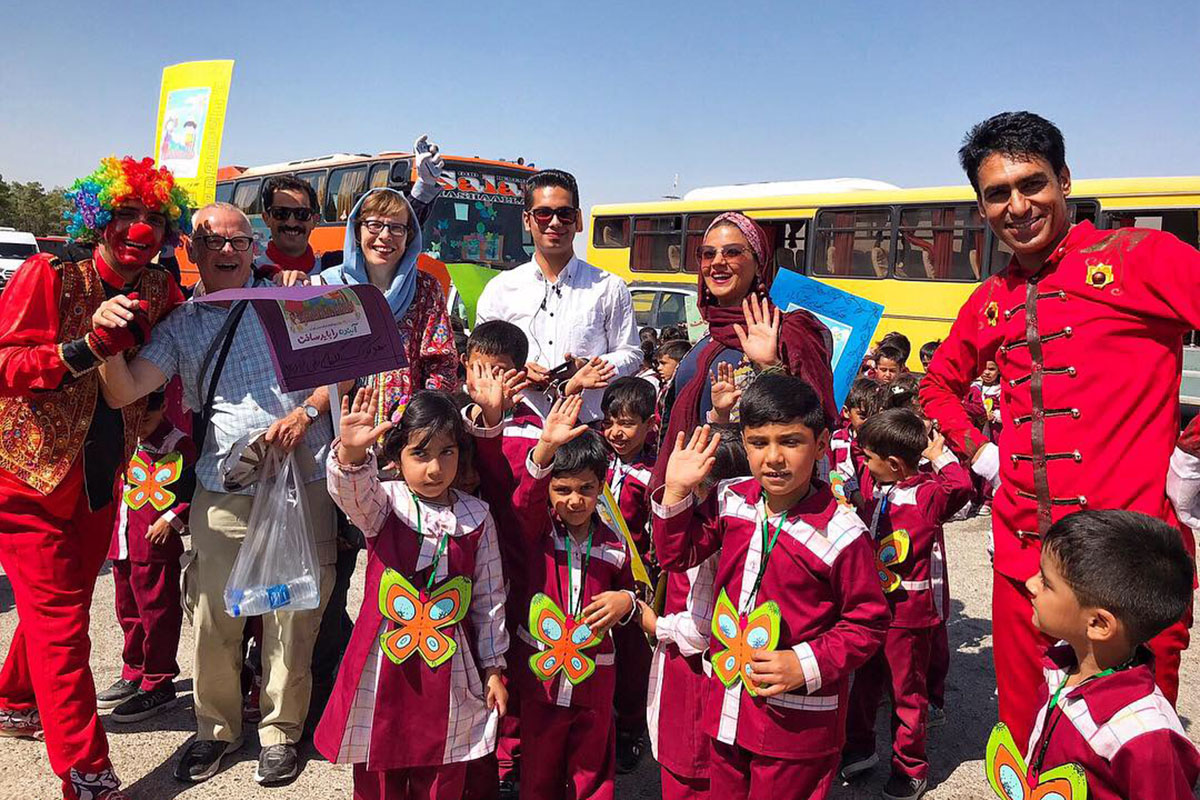 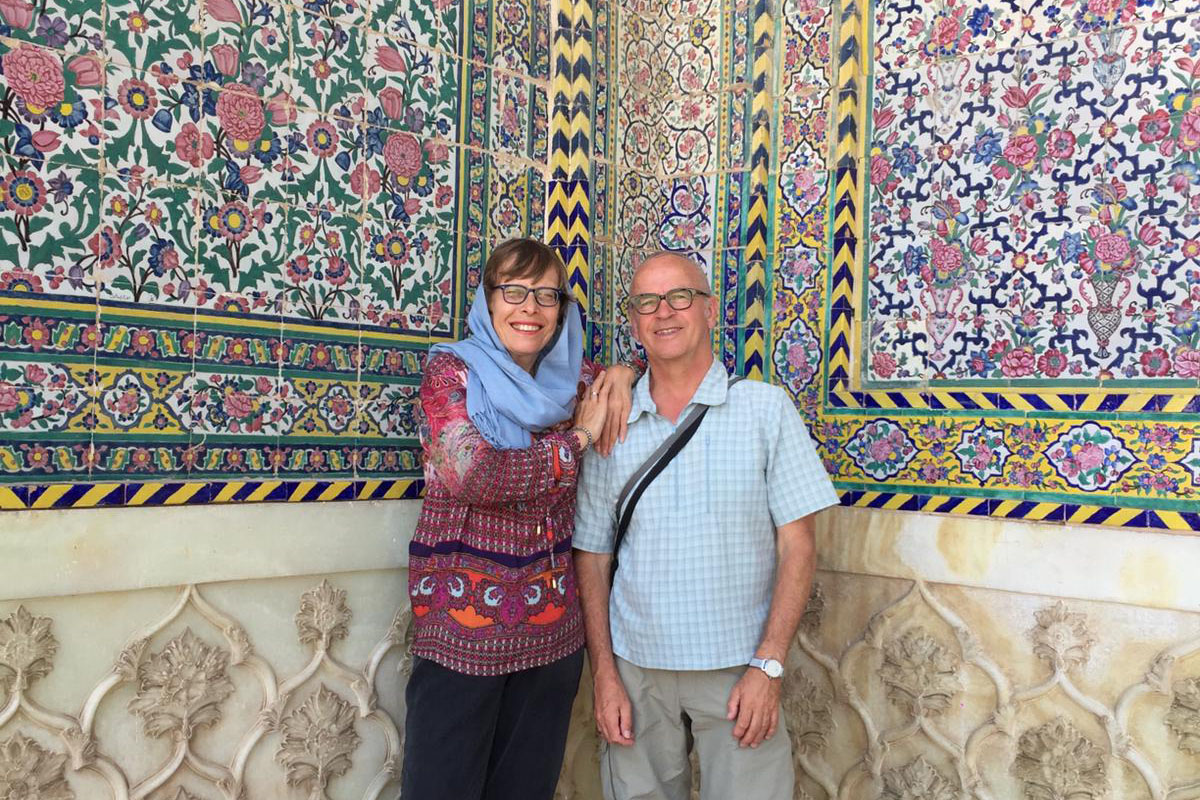 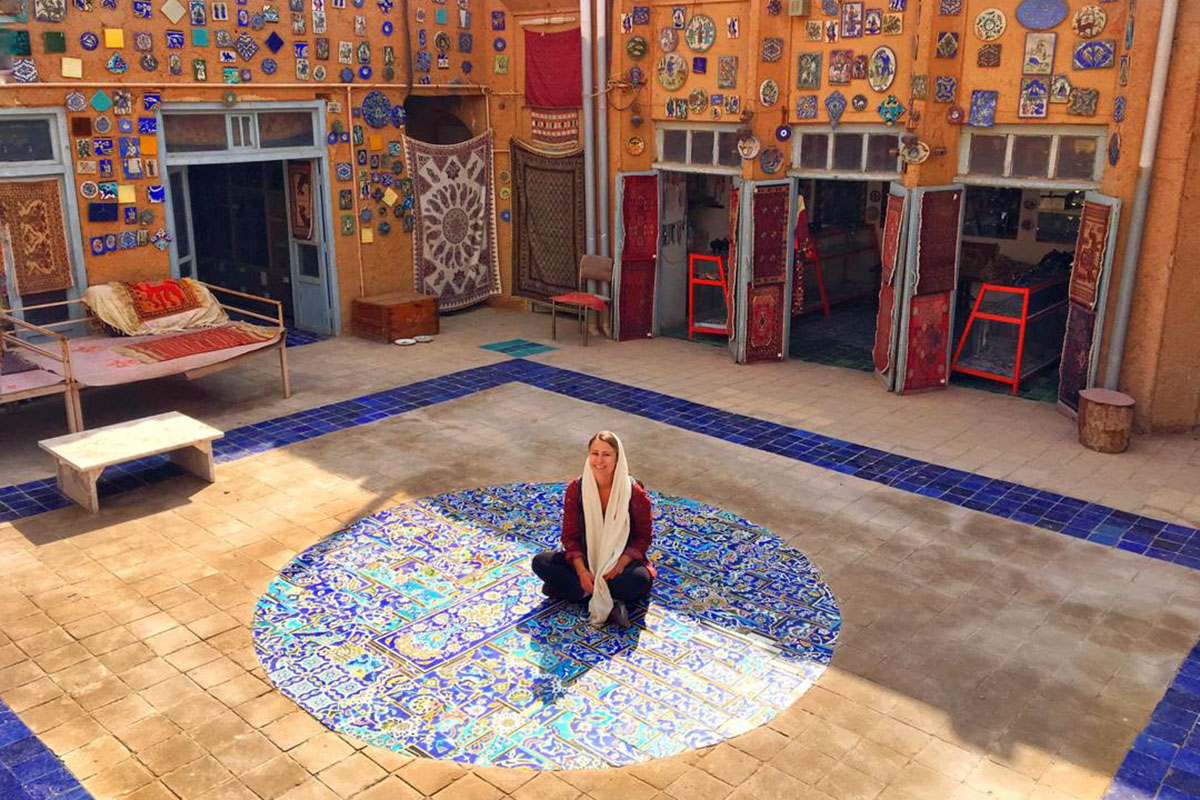 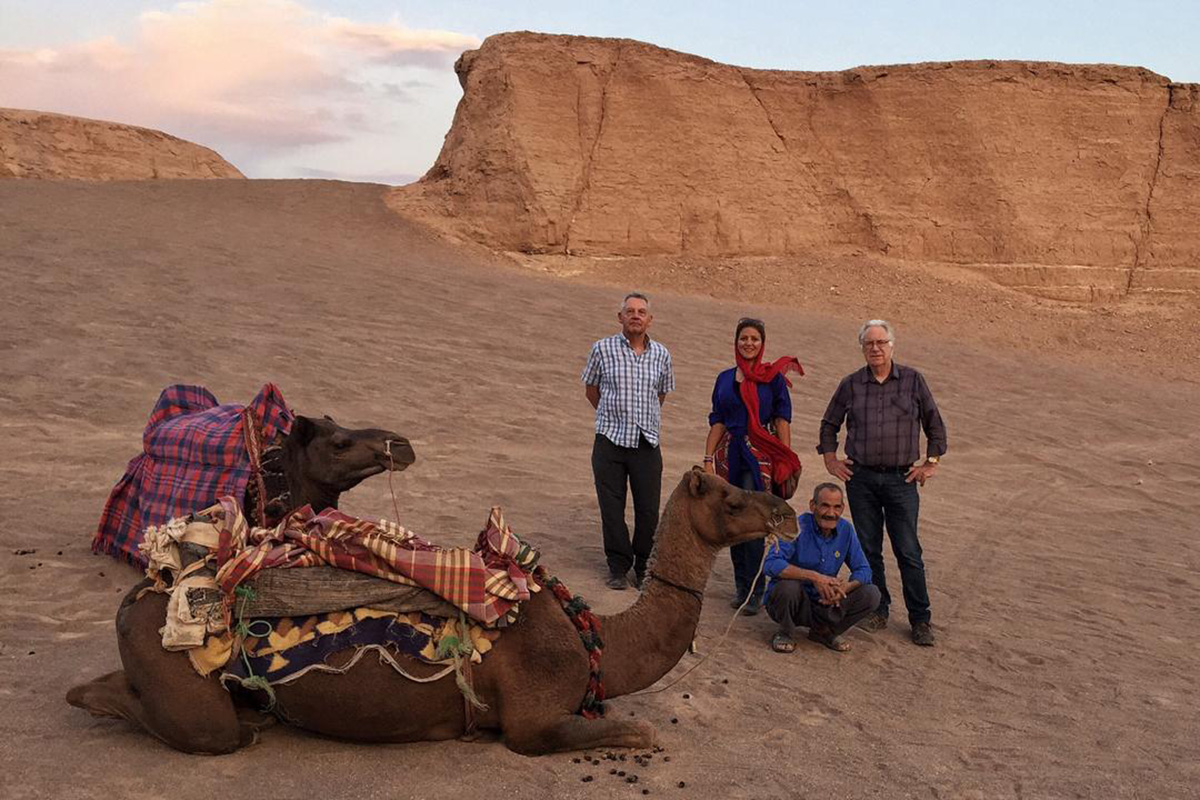 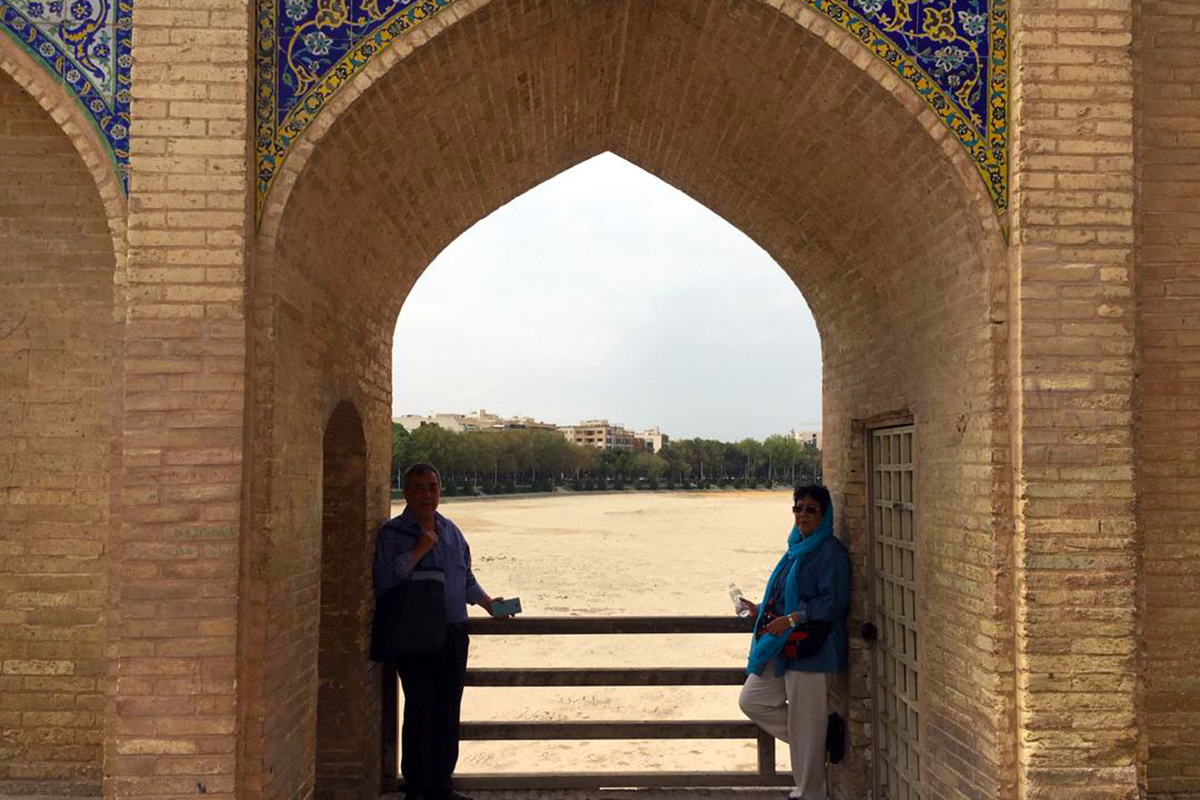 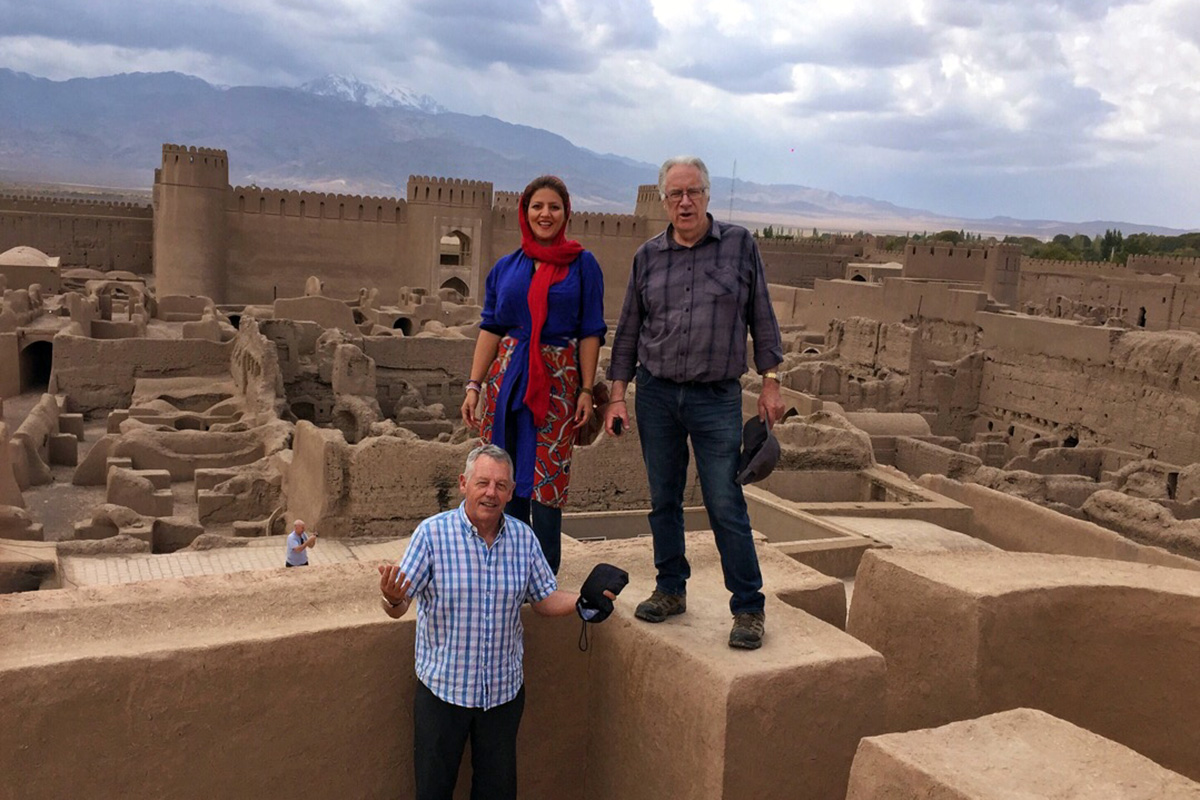 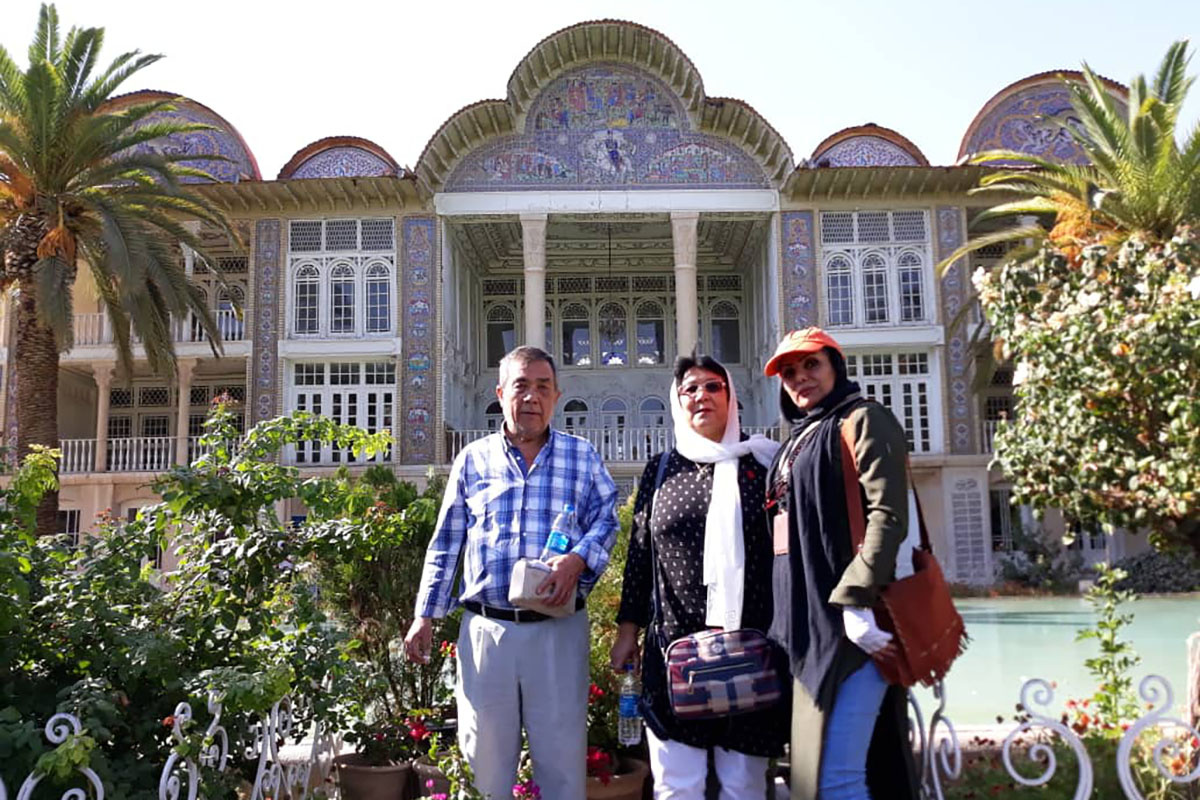 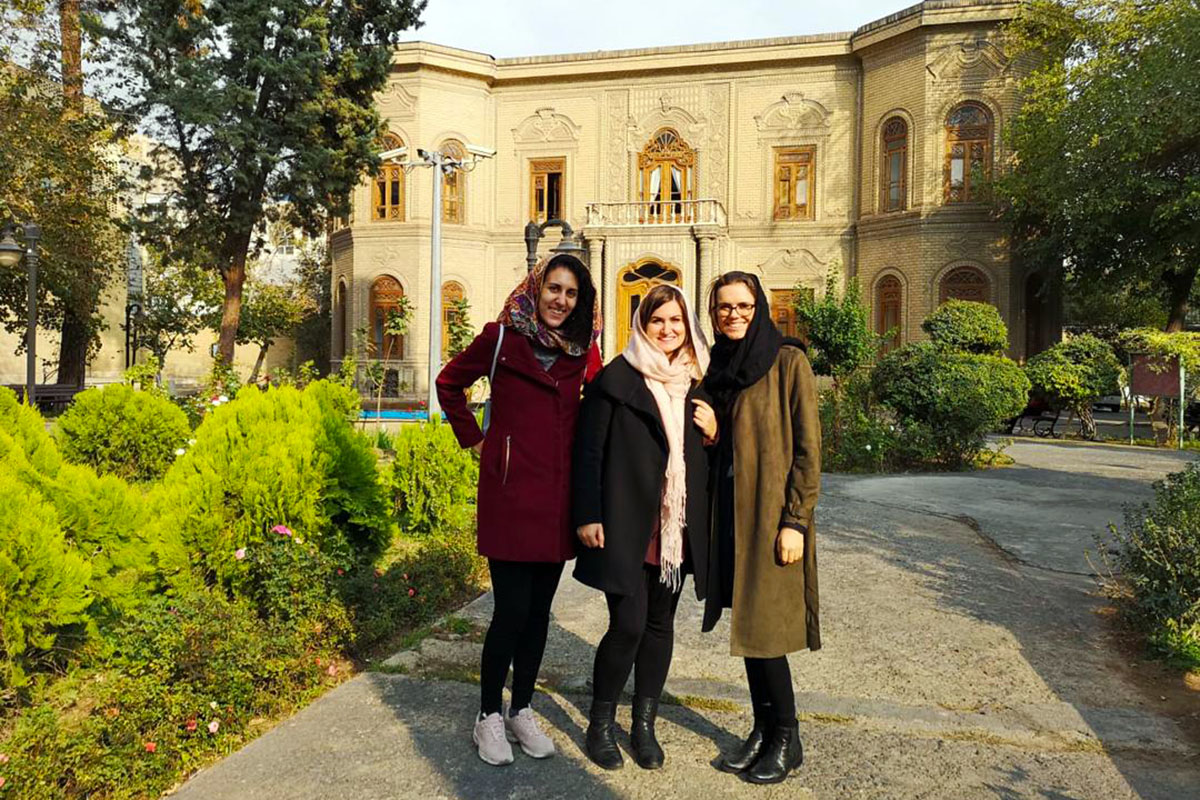 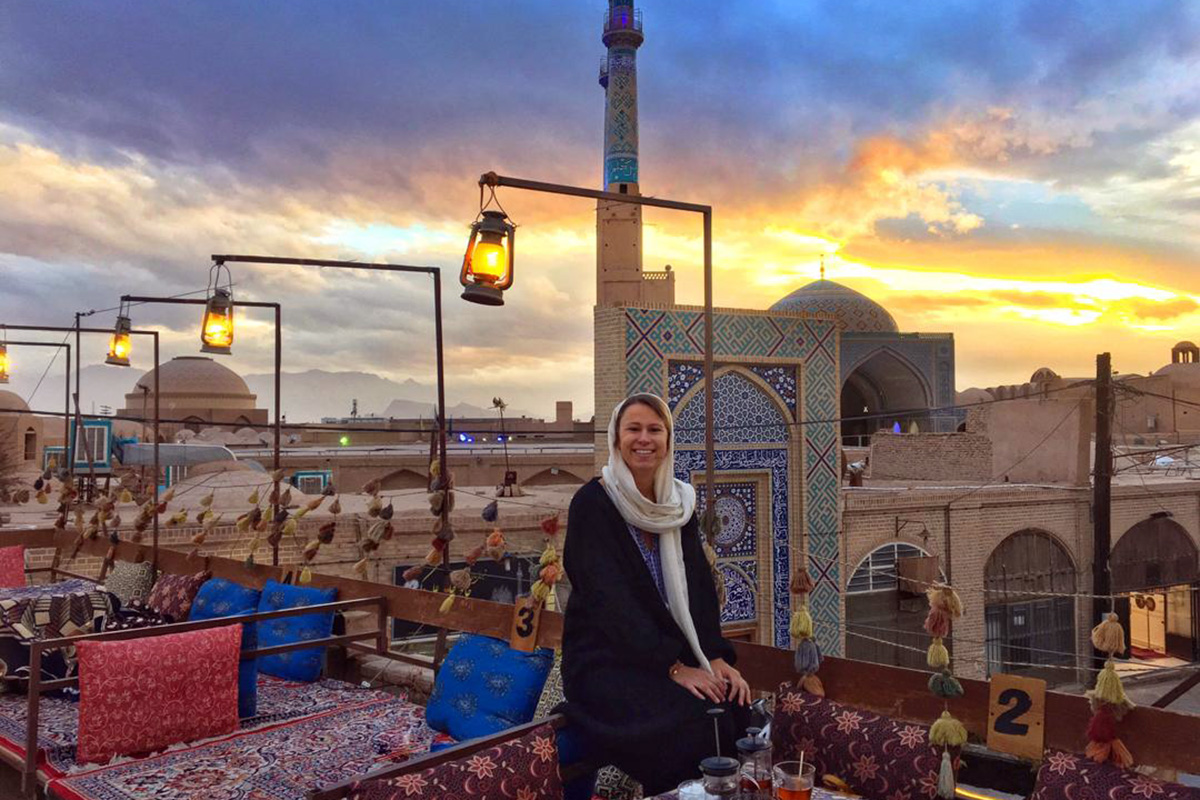 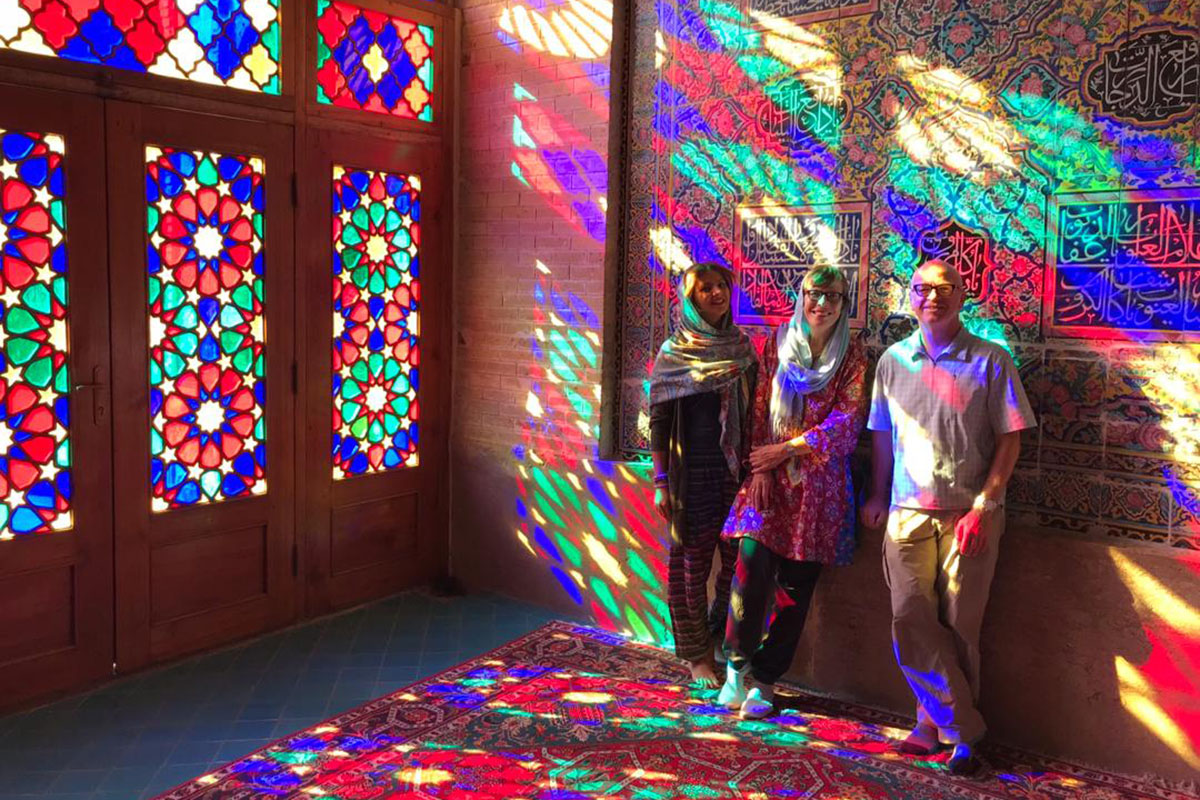