Check Iran maps and learn about them on uppersia.com.

Iran is situated in Southwest Asia, bordering the Gulf of Oman, the Persian Gulf, and the Caspian Sea, between Iraq and Pakistan. Iran is one of the world’s most mountainous countries. Its mountains have helped to shape both the political and the economic history of the country for several centuries. The mountains enclose several broad basins, or plateaus, on which major agricultural and urban settlements are located. Until the twentieth century, when major highways and railroads were constructed through the mountains to connect the population centers, these basins tended to be relatively isolated from one another.

With an area of 1,648,000 square kilometers, Iran ranks sixteenth in size among the countries of the world. Iran is about one-fifth the size of the continental United States, or slightly larger than the combined area of the contiguous states of California, Arizona, Nevada, Oregon, Washington, and Idaho.

Located in southwestern Asia, Iran shares its northern borders with former Soviet Union republics Armenia, Azerbaijan, and Turkmenistan. These borders extend for more than 2,000 kilometers, including nearly 650 kilometers of water along the southern shore of the Caspian Sea. Iran’s western borders are with Turkey in the north and Iraq in the south, terminating at the Shatt al Arab (which Iranians call the Arvand Rud).

The Persian Gulf and Gulf of Oman littorals form the entire 1,770 kilometer southern border. To the east lie Afghanistan on the north and Pakistan on the south. Iran’s diagonal distance from Azerbaijan in the northwest to Baluchestan va Sistan in the southeast is approximately 2,333 kilometers. 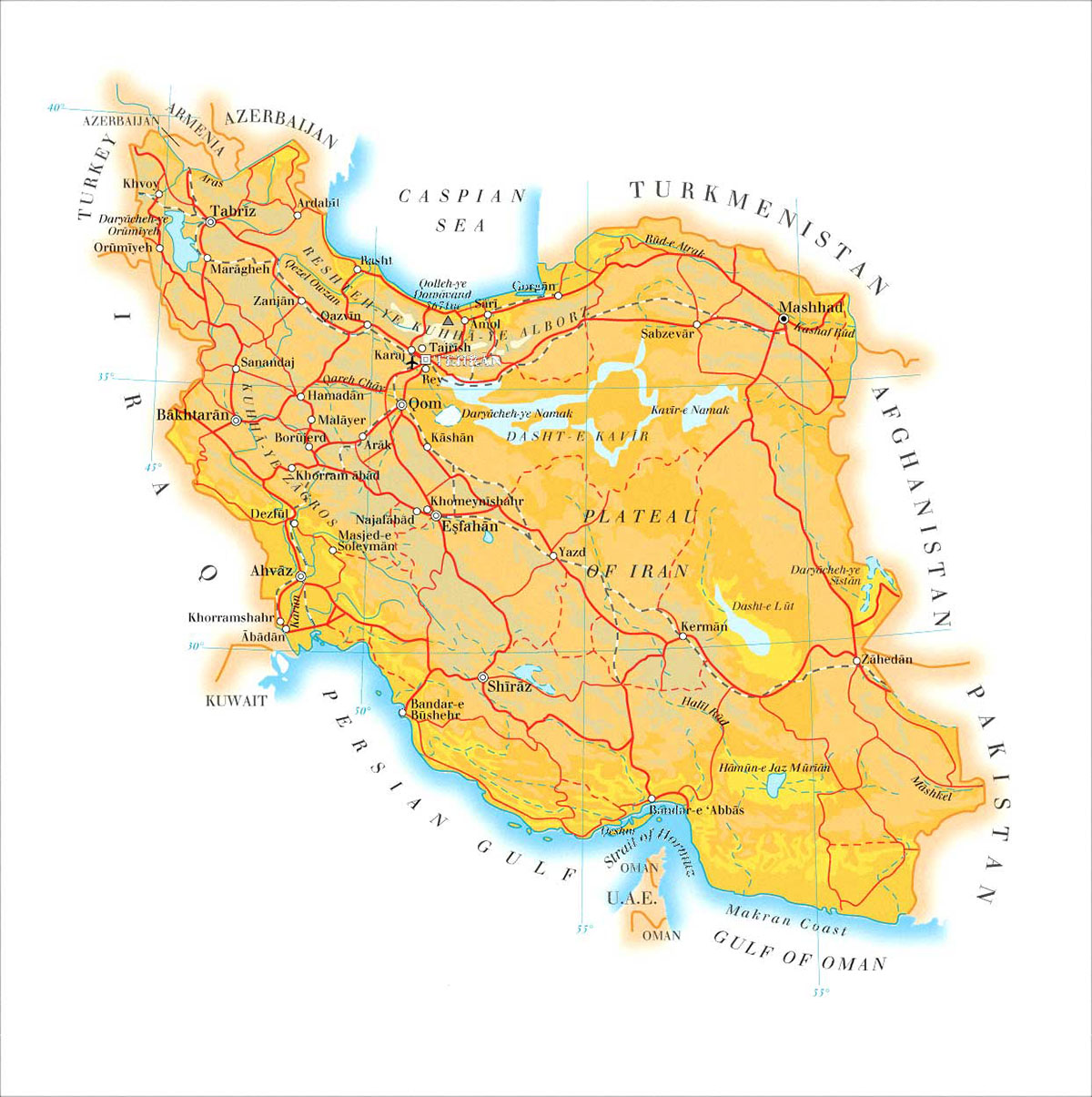 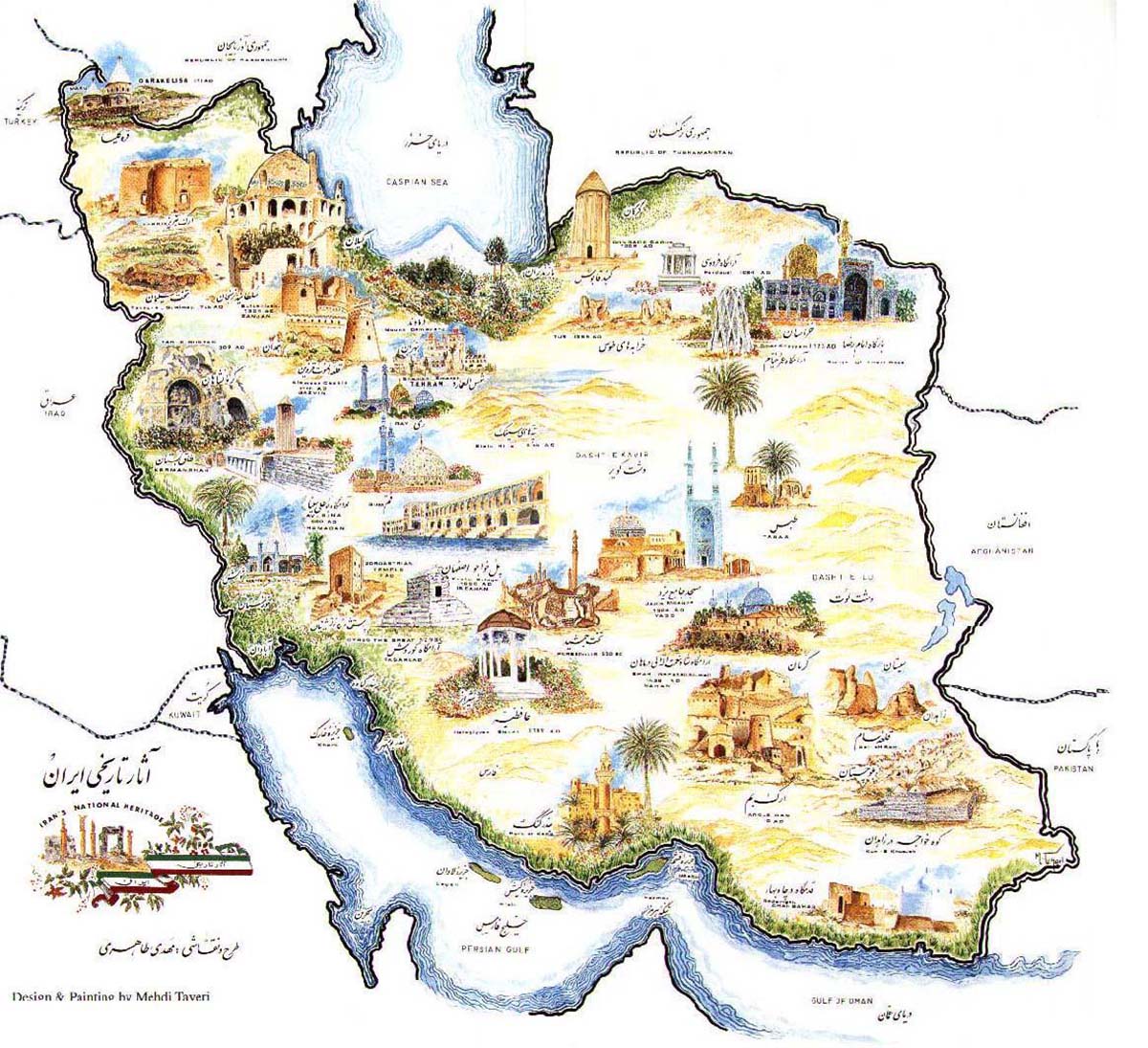