How is the climate in NW/northwest Iran?

I wish to visit Tabriz, Zanjan (Takhte Suliman), Soltaniyeh, and Kandovan in NW Iran in late September/ early October. Does anyone know what the weather might be like then?

The weather usually tends to be cold but pleasant in the early October in Tabriz and generally the north west. You should definitely have some warm clothes with you as it may get colder than what is expected and if you are lucky it would keep on being mild and cool as the summer.
By virtue of its situation, Azerbaijan province has an agreeable summer climate, but the cold in winter is severe. Altogether, it has a continental climate with low humidity. The average annual rainfall is 288 mm.
El Goli, Blue, Ark-e-Alishah, Constitution house, Bazaar, Azerbaidjan, Babak Castle, Kandovan village, Mount Sahand are the must-sees.

Zanjan is the capital city of Zanjan province in Iranian Azerbaijan. Soltaniye Dome, a UNESCO World Heritage site, Caravanserai Sangi, Rakhtshurkhaneh are highlights. Zanjan is famous for its knives, traditional sandals, and handicrafts.

Kandovan a troglodytic village 2 hours away from Tabriz. Great for discovering both the odd beauty of the place and the daily life of an Iranian village, among sheep, donkeys, hens and cats... Women in printed chadors can go outside and playing kids are all around. Mullahs obviously don't bother going there too often. Resistant walking shoes are mandatory if you want to climb up the village. A living example of human adaptation to exceptionally unusual natural surroundings, Kanddvan village is located 50 km to the south of Tabriz, Osku, on the northern slopes of a valley at the foothills of Mount Sahand. A river originating from the Sahand peaks passes through the valley. There are a number of natural springs to the north of the river, the water from which has traditionally been used for the treatment of kidney stones, according to the locals. The physical structure of the village looks like images from fairy tales. Natural cones, scattered over a vast area, serve as human dwellings on rock formations which themselves seem to have been the work certain sculptors. The road from Tabriz goes through this natural artwork. On getting nearer to the dwellings, the visitor finds out that large families are living inside two or three of these hollow interconnected cones with features such as openings on their surface playing the role of actual windows. The lowest cones are used as stables and those on top as the living quarters. 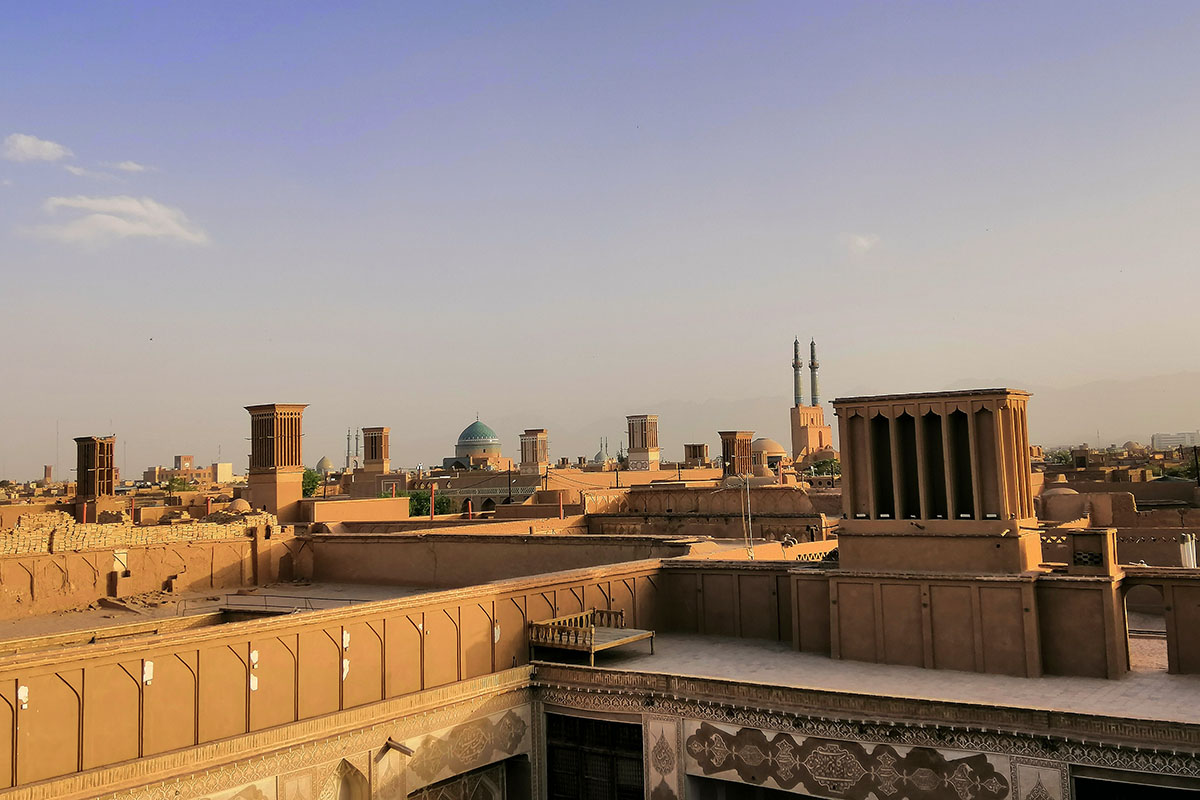 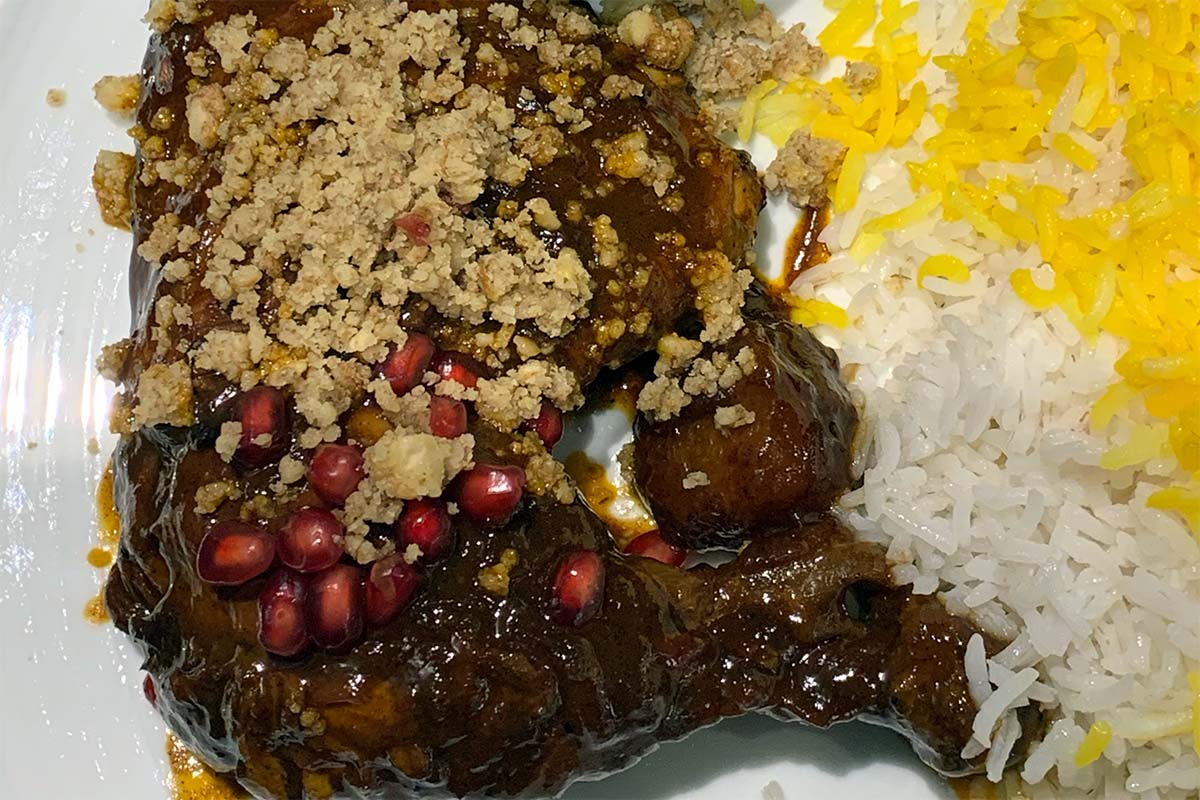 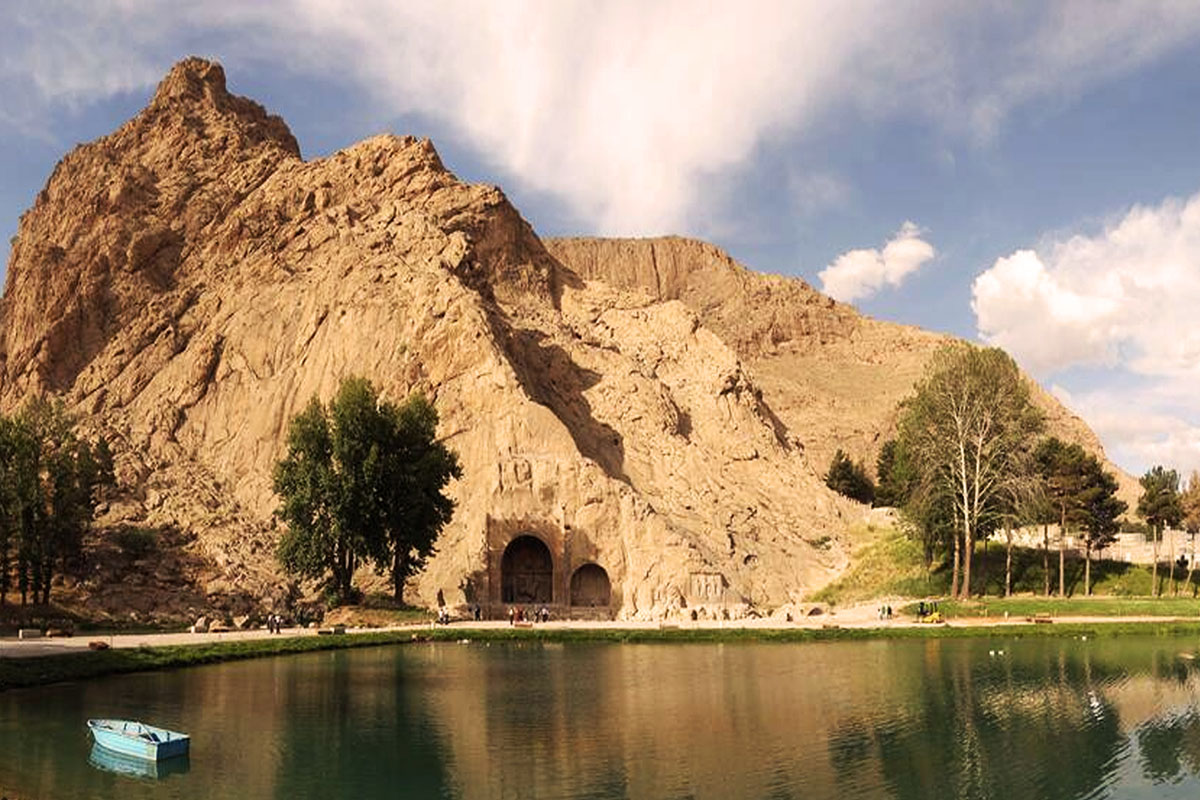 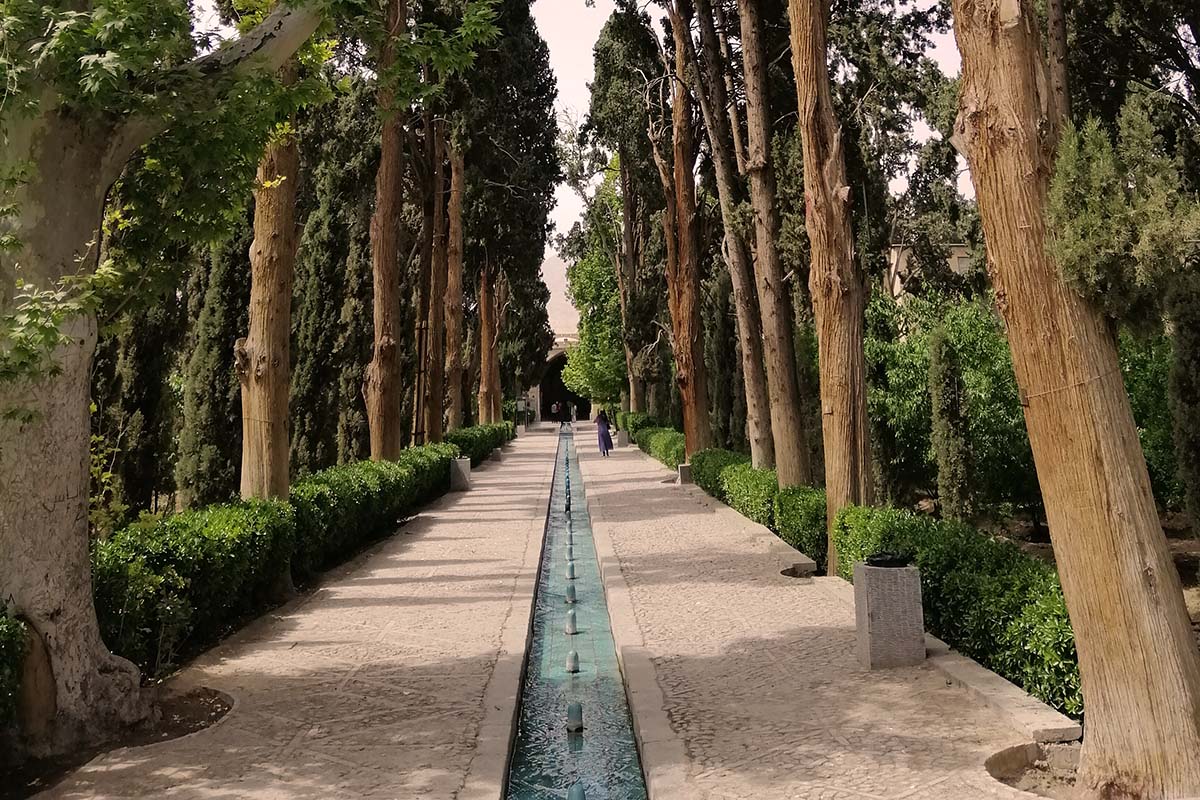