Hamadan from Avicenna to Ancient Ecbatana

With a bight history and lots of historic remains, the legendary ancient city of Hamadan has been always the breeding ground for business and science. Having a long antiquity and unique left remains suggest that the wonder of Hamadan can be seen in nowhere in the world.

The majestic city of Hamadan is Iran's oldest city and one of the oldest in the world, declared as "the capital of Iranian history and civilization," and regarded as the first capital of the Persian Empire, the Medes. Having lots of historic and cultural centers, Hamadan is known as the fifth city of the country in terms of tourist attractions and the tomb of Avicenna is regarded as its symbol and the symbol of Iran's history in the world of culture and science. Interesting to know that the city was also one of the magnificent capitals of the country at the time of the Achaemenid, Parthian, Sassanid and Seljuk. Due to its pleasant weather, Uppersia suggests you to put Hamadan in your bucket list. 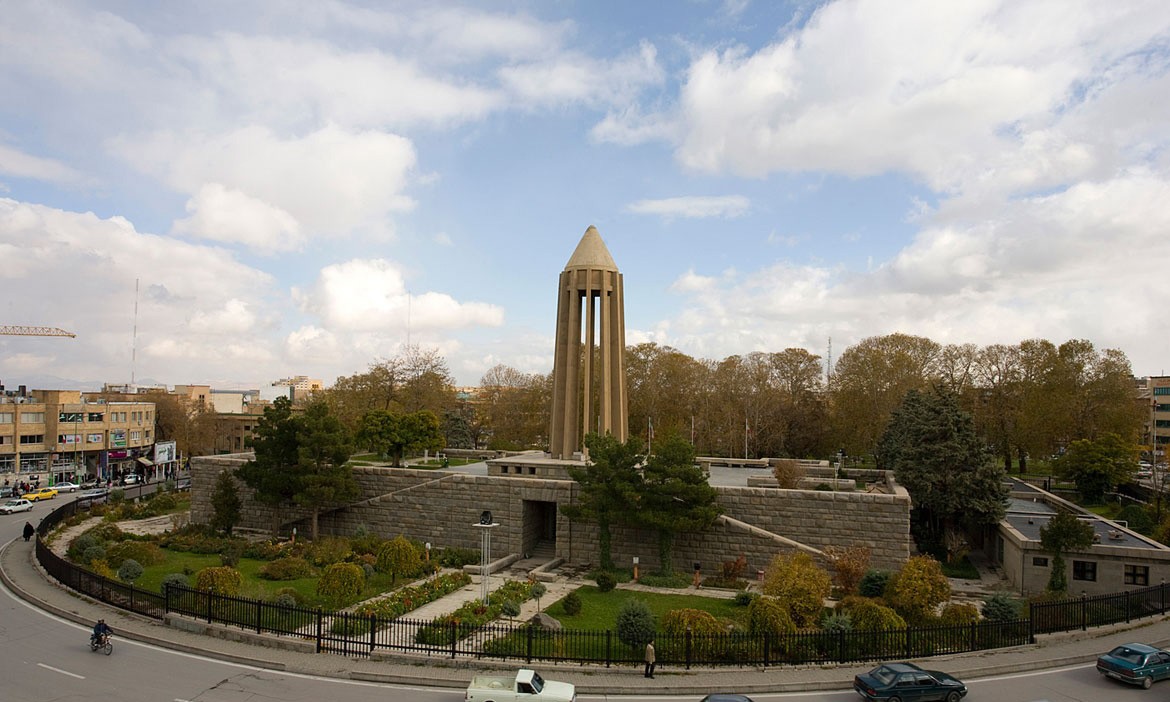