I´m planning a trip to the Middle East in may/june, including Iran.

Cheap ways in and out of Iran : planning a trip

I´m planning a trip to the Middle East in May/June, including Iran. I´m looking for the cheapest way to get to Iran, preferably by flight. What is the cheapest place from Europe to fly to Teheran (I´m from Holland), I don´t mind a few stopovers or by a cheap Easyjet flight to somewhere and fly from there to Teheran. I´ve also looked at flying to Van in Turkey, which is cheap. Do you know something about a bus or train from there to either Tabriz or Teheran? After Iran I´d like to continue to Jordan, Syria and Lebanon, so i´m looking for a flight from Shiraz to Amman.

You could try Pegasus Airlines to Istanbul - S. Gocken, and then Jazeera Airways to Iran via Kuwait. Also, according to my experience, among the national carriers Turkish Airlines and Iran Air are the cheapest ones.

A Trip Note: I flew with Jazeera Airways last december from Doha to Esfahan via Kuwait and back, and the flights were OK and on time. Also the transit service in Kuwait was effective and fast. However, I had a problem at check-in in Doha because they did not know that, as an Italian, I could ask the 30-days visa at the airport in Esfahan. Finally they gave me the boarding card only after one hour of discussion and after I had to sign a declaration that I was responsible of the fact that I was flying to Iran without any visa on my passport and I could be denied of entering into Iran. 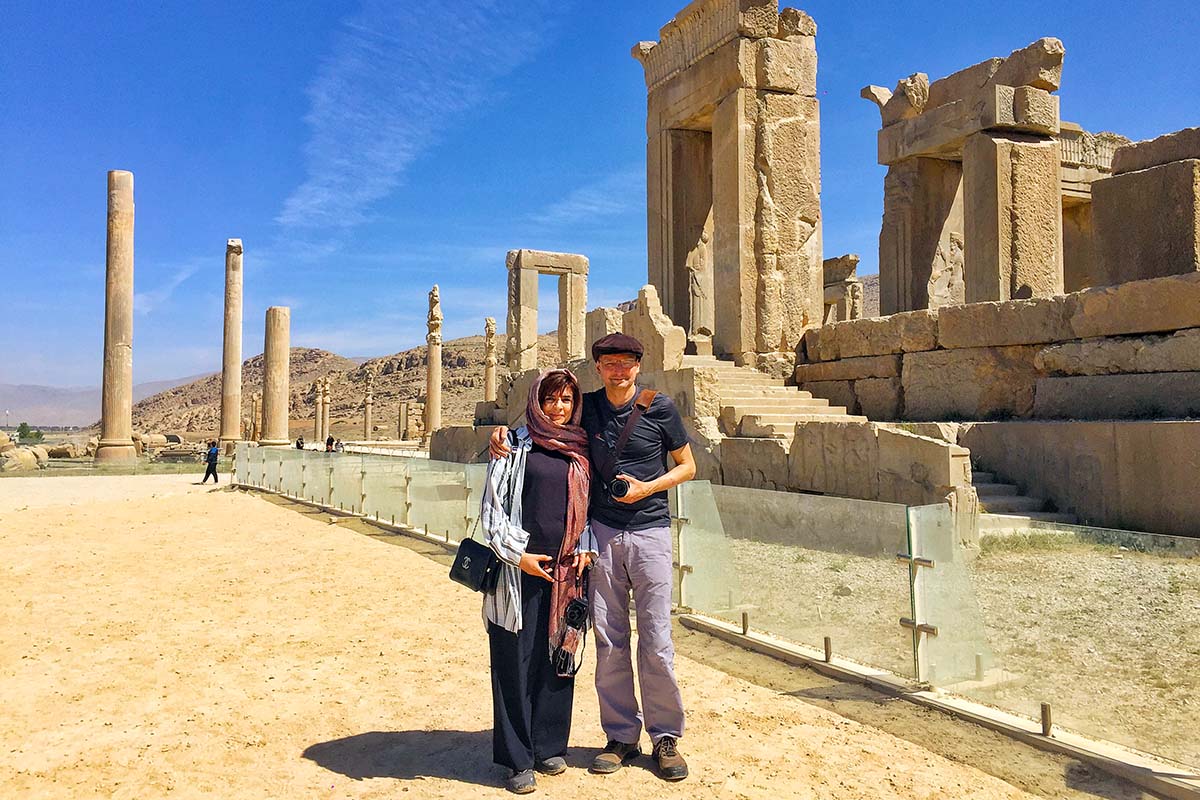 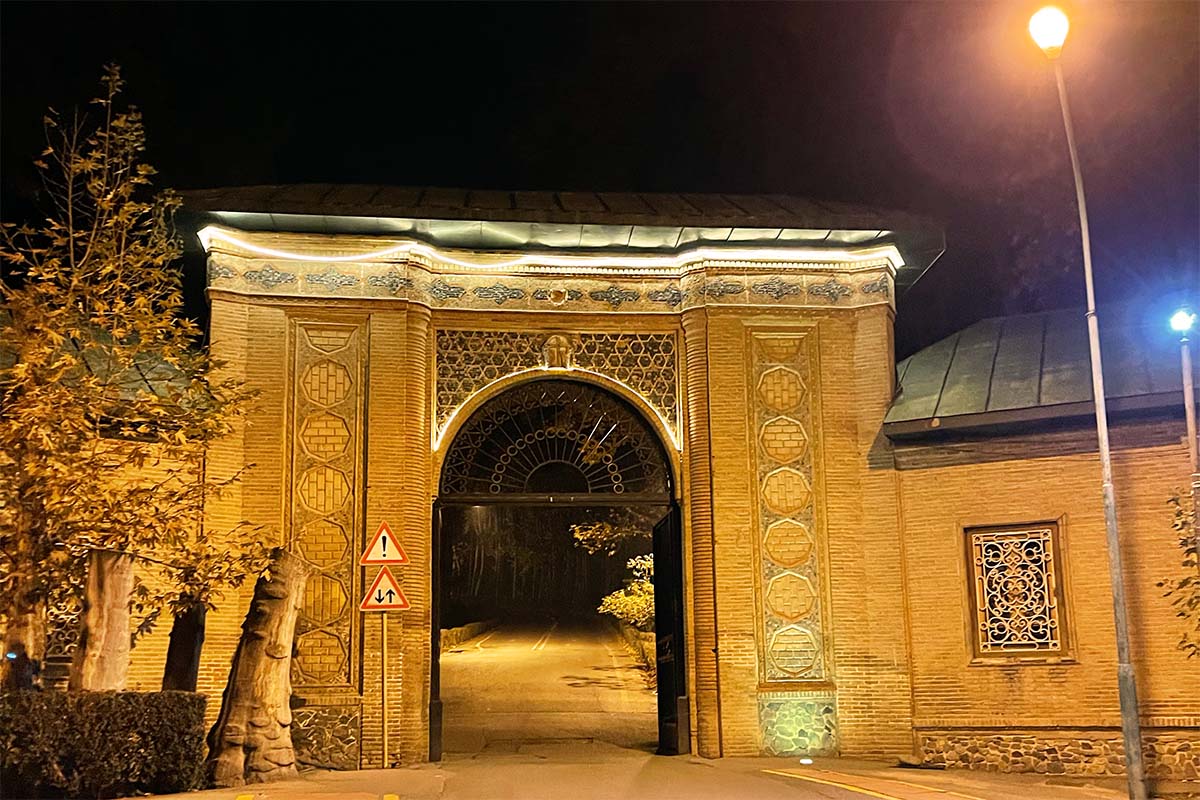 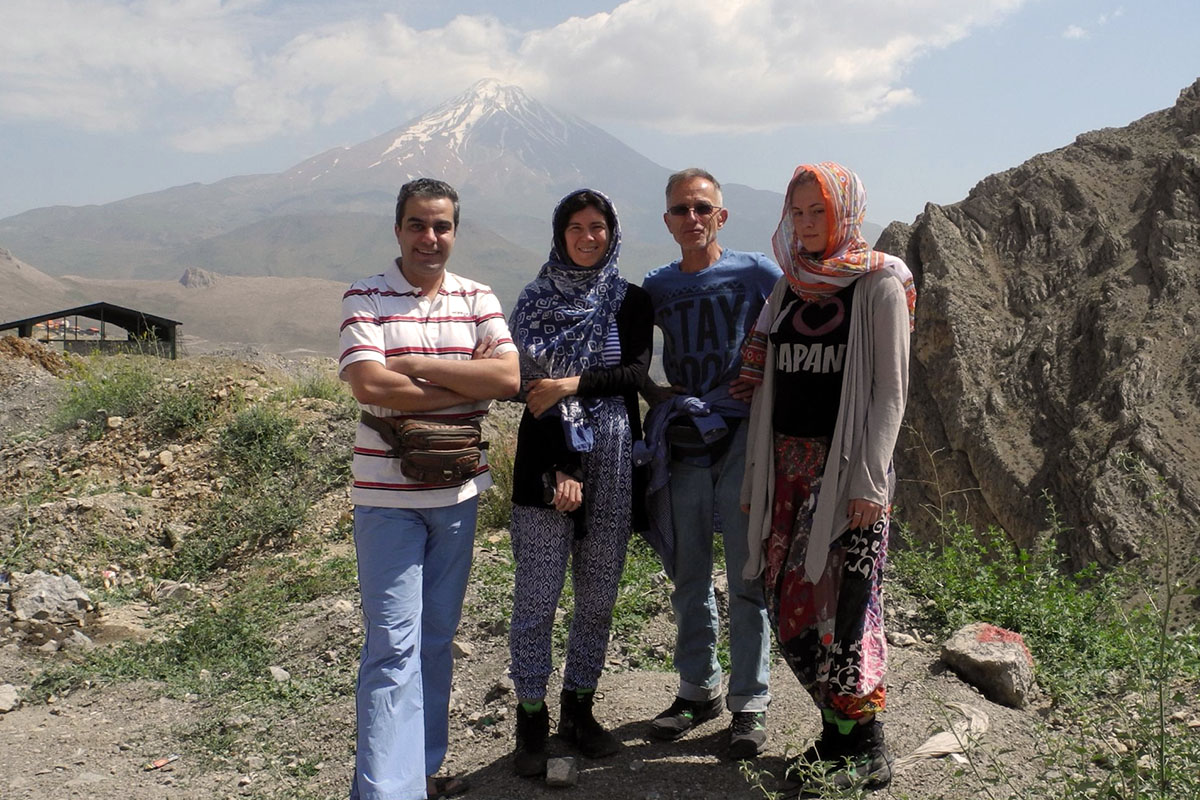 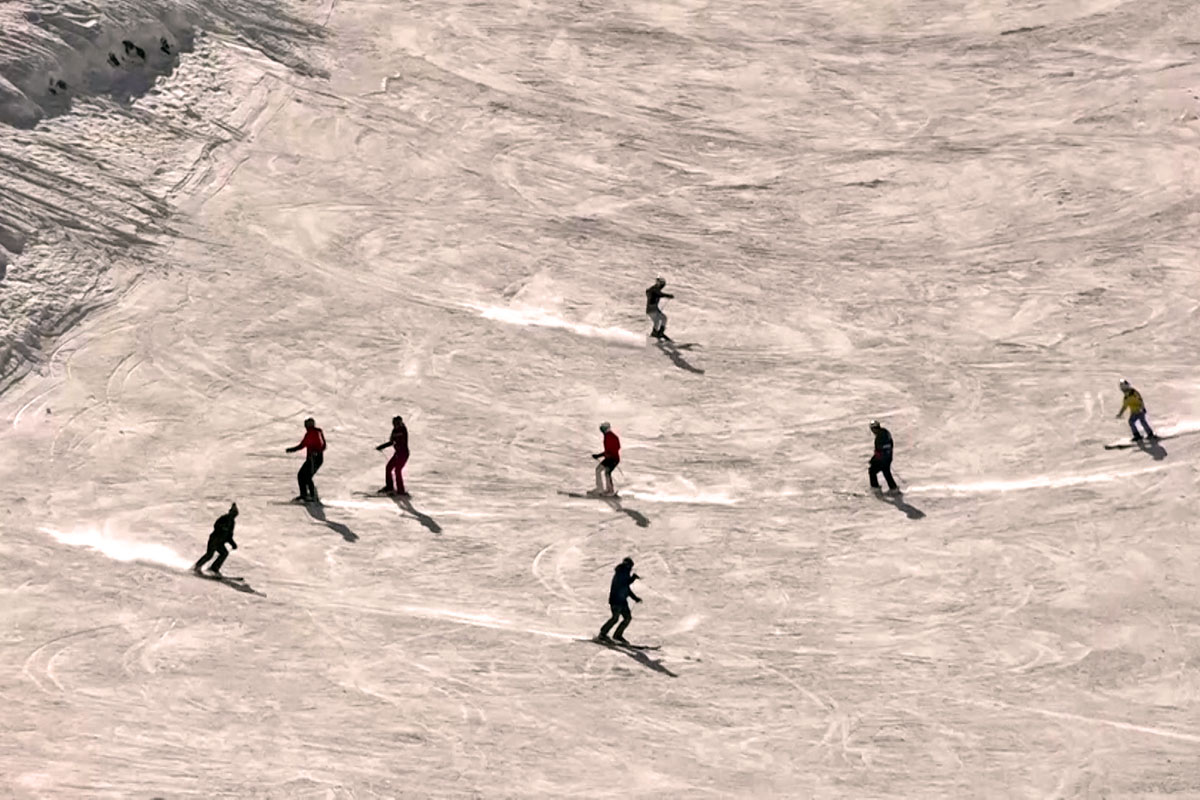