In a couple of months I will be driving my motorbike in western Iran and I'd like to take some nice shots of the Urmia lake. I noticed the lake is huge; do you know some good places to take pictures?

Lake Urmia is a salt lake in northwestern Iran, near Turkey. The lake is between the provinces of East Azerbaijan and West Azerbaijan, west of the southern portion of the similarly shaped Caspian Sea. It is the largest lake in the Middle East, and the third largest salt water lake on earth, with a surface area of approximately 5,200 km² (2,000 mile²), 140 km (87 miles) length, 55 km (34 miles) width, and 16 m (52 ft) depth. Lake level can rise as much as 2 m in one season, as it did in the winter of 1968-1969. It is a sodium chloride-sulphate system. Initially the lake was probably fresh. 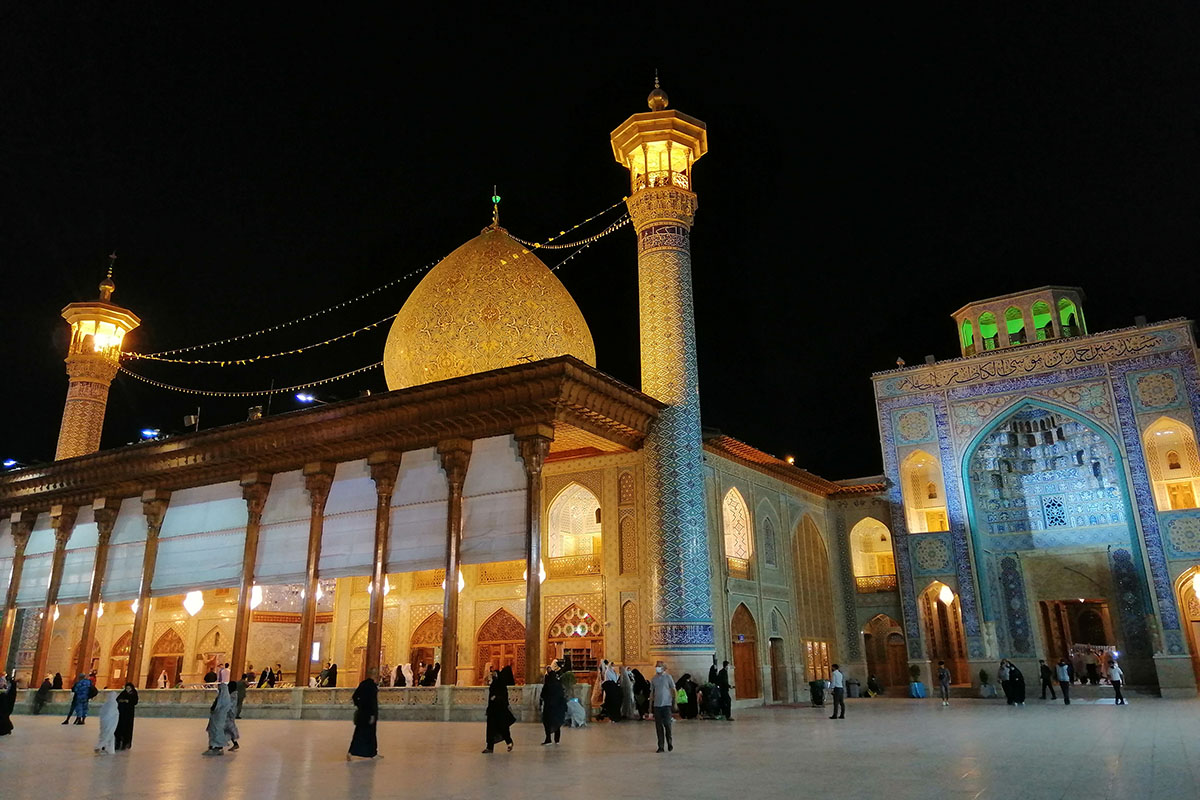 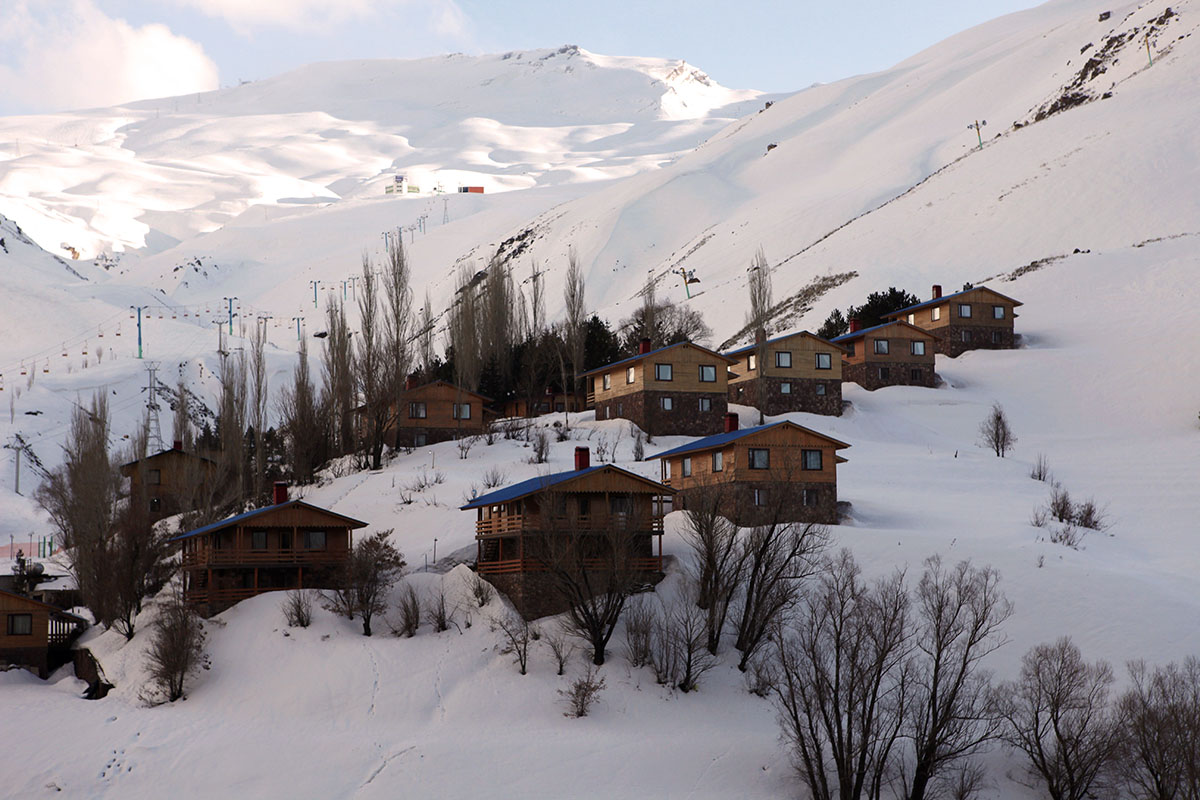 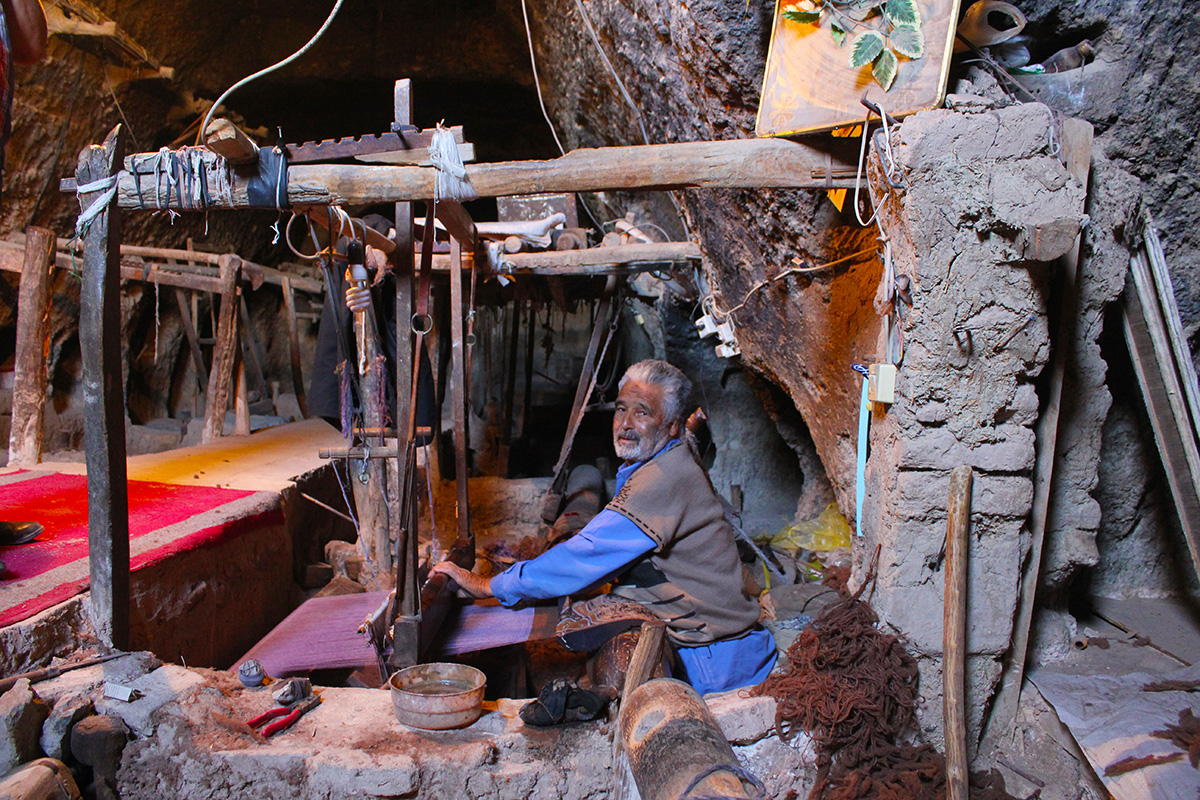 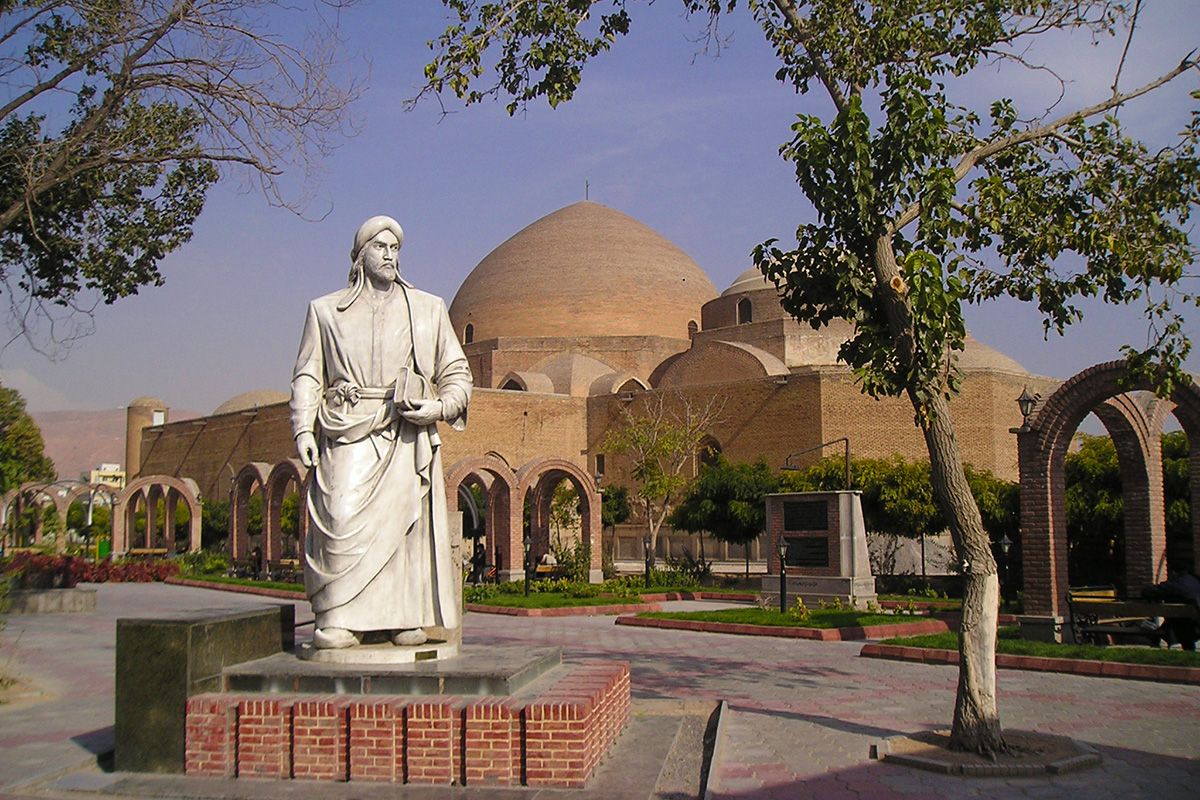 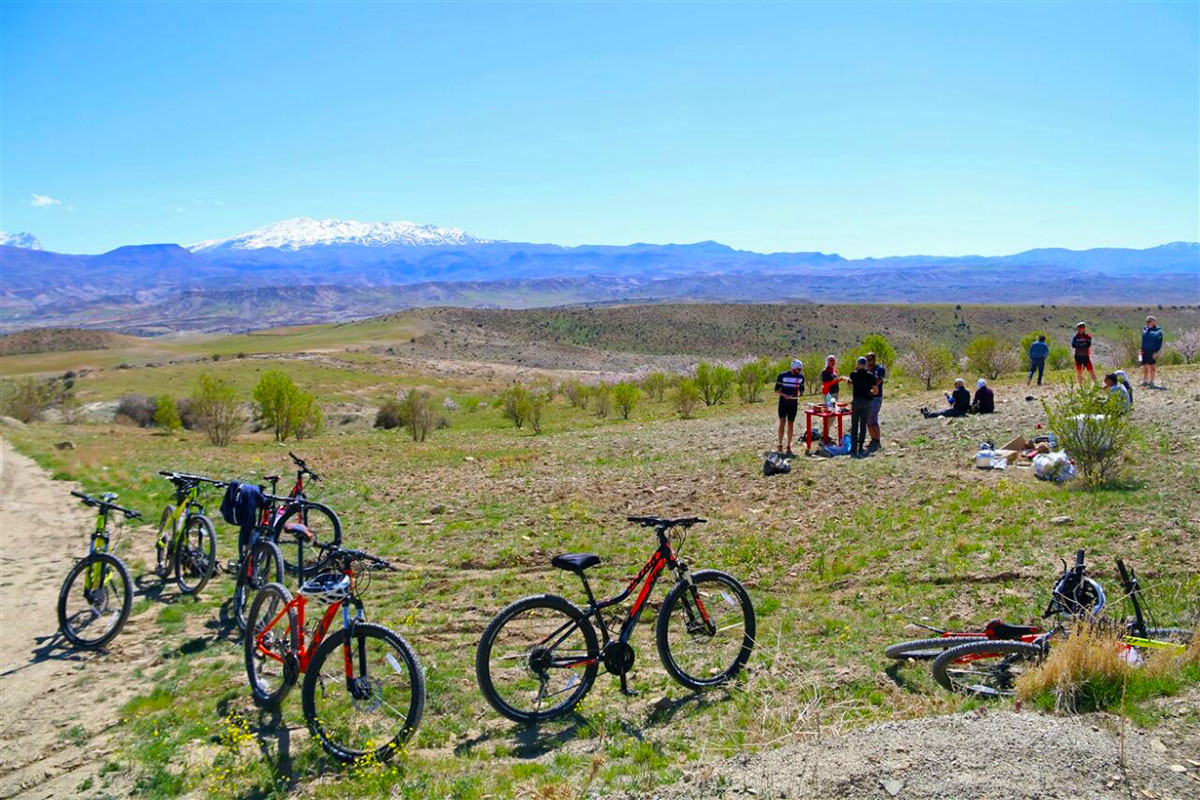