A Unique Archaeological Adventure To Mythical Zabol in Iran

When you are traveling in Iran and looking for an undiscovered and adventurous destination with historical and cultural background, Zabol, located in the Sistan o Baluchistan province of southeastern Iran is definitely a wonderful choice. Being mentioned as the land of sunshine in the mythical Persian poems and texts, Sistan o Baluchistan is home to pure culture and ancient heritages. Rustam the legendary Iranian hero is known to be born and grown in the great land of Zabol. 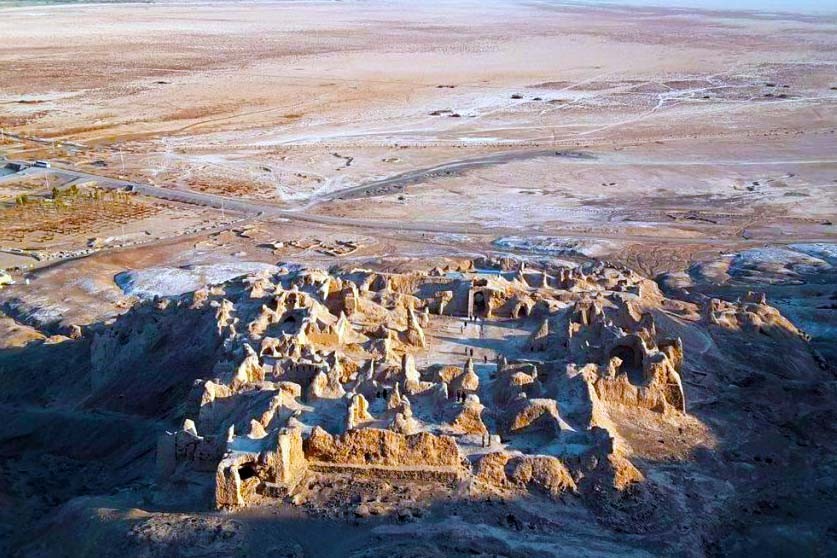 Pay a visit to Khajeh Mountain on a tour with Uppersia.

Khajeh Mount is a basalt lava formed like a trapezoid, located in the middle of Hamoun Lake near Zabol city. This location has been a thriving region in Iran during Ashkanid (247 BC-224 AD) and Sasanid era (224-651 AD) and many monuments like fire temples and castles with glorious corridors and porches were built on this mountain which used to be an island in the middle of Hamoun Lake when it was full of water. Hamoun Lake has been a holy water for Zoroaster people and they believed that the Saoshyant (the promised savior) will rebirth out of this lake. The most amazing aspect of Khajeh Mount is the beautiful wall paintings drawn on the walls of the fortresses.

Remains of the Burnt City

Being inscribed by the UNESCO as a priceless world heritage site, the Burnt City is the remains of a genius civilization related to 6000 years ago. The skull of a woman with the signs of brain surgery, an artificial eye, a board-game similar to backgammon and the genius piping system for wastewater are some of the remains of this mysterious civilization.

This homemade cookie made with healthy and natural ingredients including date, flour, butter and magical spices is a delicious pastry you can taste in Zabol. This cookie is usually made by the local women of Zabol.

Sistan dance is one of the most amazing folkloric dances in Iran. This dance is done by the men wearing a local and traditional outfit including baggy white pants headband and a black vest. This group dance includes symbolic and expressive movements, jumps and swirls while holding sticks. 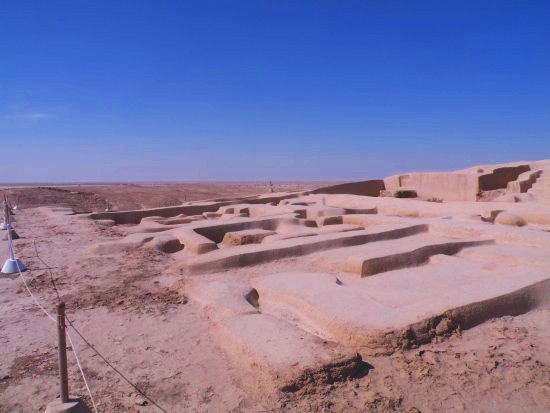 Pay a visit to Shahr-e Sukhteh (burnt city ) around Zabol on a sightseeing tour.
Persian Caviar on an Appetizing Culinary Activity...
Meet the Ancient Iranian Salt Man in Tehran!